Swirling Galaxies to be added in a much later version. (Still working on a realistic solution)

The result of this script is very tweakable and you can change any aspect of any transform including
changing/adding formulas. For the image to keep the space like character the foci and blur and pre_blur/radial
blur should be left unchanged (Although minor tweaking produce interesting results).

This script work on the first layer of a fractal you are busy with. It clears the transforms to generate the
space image on the first layer. It leaves all the color/gradient settings untouched.
That way, if you are happy with what you have, just go to layerz tab and duplicate layer and then run the script again.
It will modify the first layer again and leave the second layer upwards alone.

You can brighten and darken the different layers by adjusting their weights.

===> To speed up things a bit, turn off layer preview.
===> Change the gamma/saturation/brightness of the coloring tab to cahnge definition of the whole image.
===> Although generating good images randomly, for the best effects tweak as much as you like. 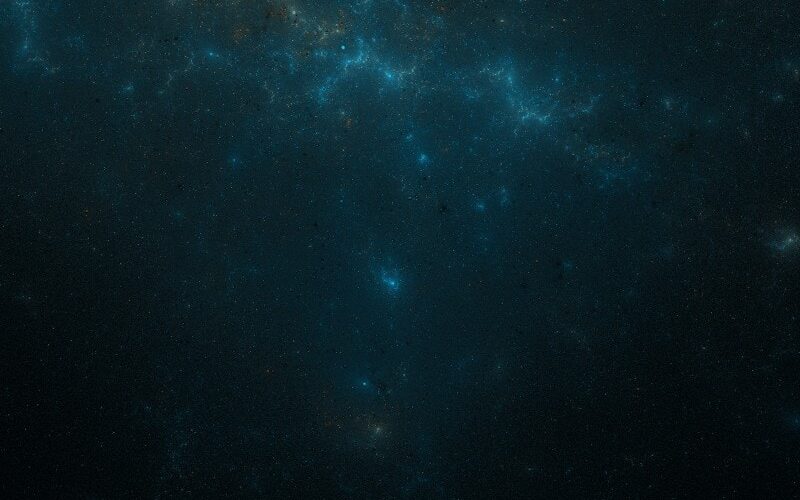