Some flames to create the image you see here. Using colormap_wf to create the hands in the tunnel, and the Earth like flame to render later.

So you'd load the hands flame, then click the gear icon on the colormap_wf and load the hands graphic file. Then render that image, then load the Earth flame, and add your previous render as a background (the hands) so the Earth is rendered on top of the hands. 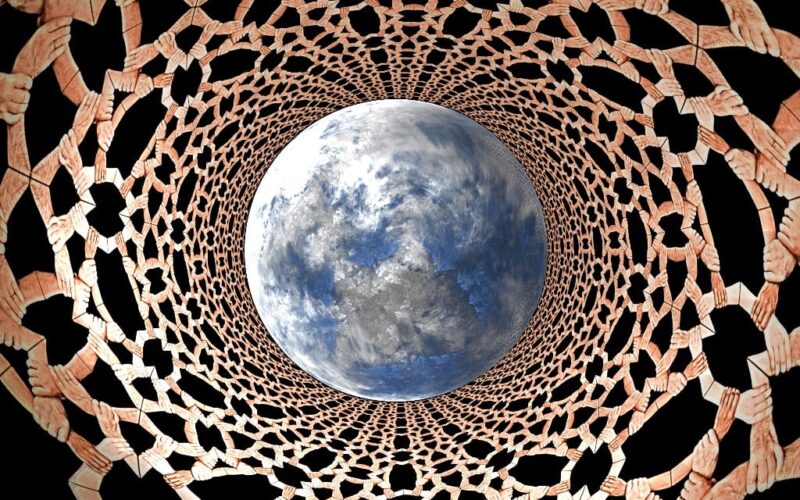